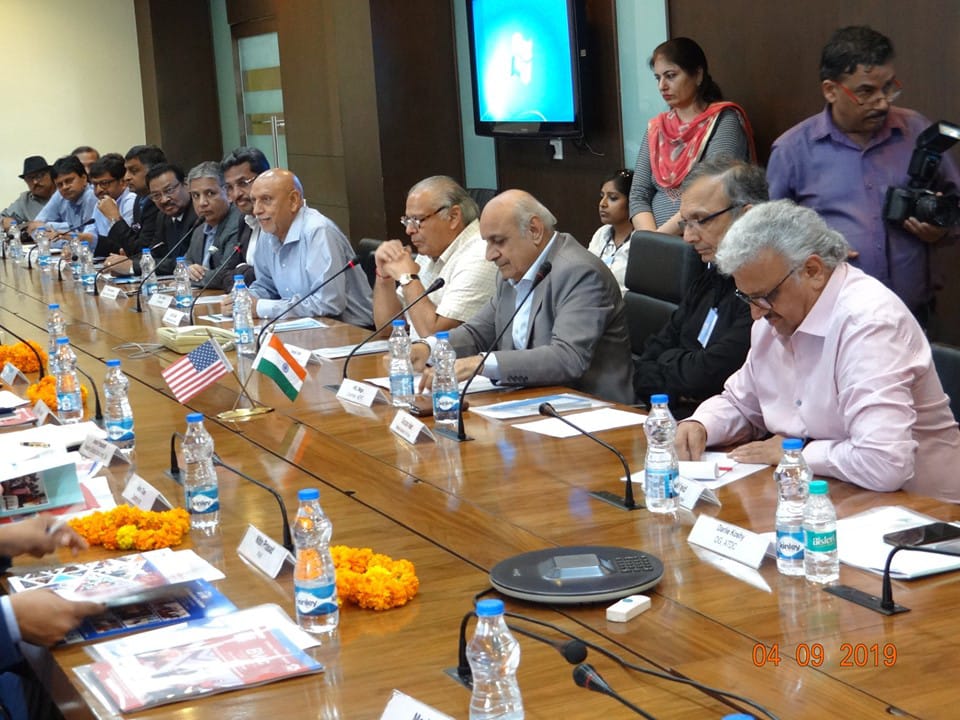 Mr.H.K.L.Magu,Chairman:Apparel Export Promotion Council (AEPC) India, Chairman:Apparel Training and Design Centre (ATDC)and Director,Jyoti Apparels, a leading apparel export organization speaks to us about his over four decades of career in the apparel sector.
In his illustrious career of over four decades, Mr.H.K.L.Magu has held various positions such as the president of Garment Exporters Association (GEA), Chairman of Finance and Budget Sub-Committee of AEPC and has also served on the Board of Governors of Apparel Training and Design Centre (ATDC). He has been a recipient of Certificate of Merit from President of India for doubling exports during the year 1993-94 and has also served as the Member of the Grievance Committee of Director General of Foreign Trade (DGFT).Jyoti Apparels, through its sister concern M/s Magsons Exports is the first organization in garment sector to get the AEO certification in the year 2015.

Mr.H.K.L.Magu is a customer of REACH Technologies. 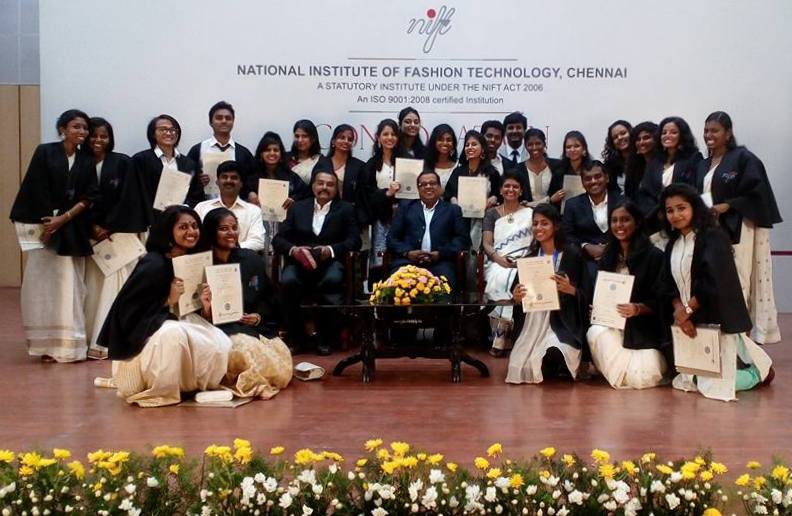 Prof.Dr.M.K.Gandhi, Director, Sardar Vallabhbhai Patel International School of Textile and Management(SVPISTM) and Professor,National Institute of Fashion Technology (NIFT) speaks to us about his over 2 decades career with NIFT and the new initiatives at SVPISTM.

Prof.Dr.M.K.Gandhi is a customer of REACH Technologies.

Mr.Atanu Roy,Sr.VP and CIO,Head:Global Information Technology, Sun Pharmaceutical Industries Ltd. speaks to us about his IIT, IIM days and his over two decades of experience in the IT industry.

Mr.Atanu Roy is a Member of the Advisory Board of REACH Technologies. 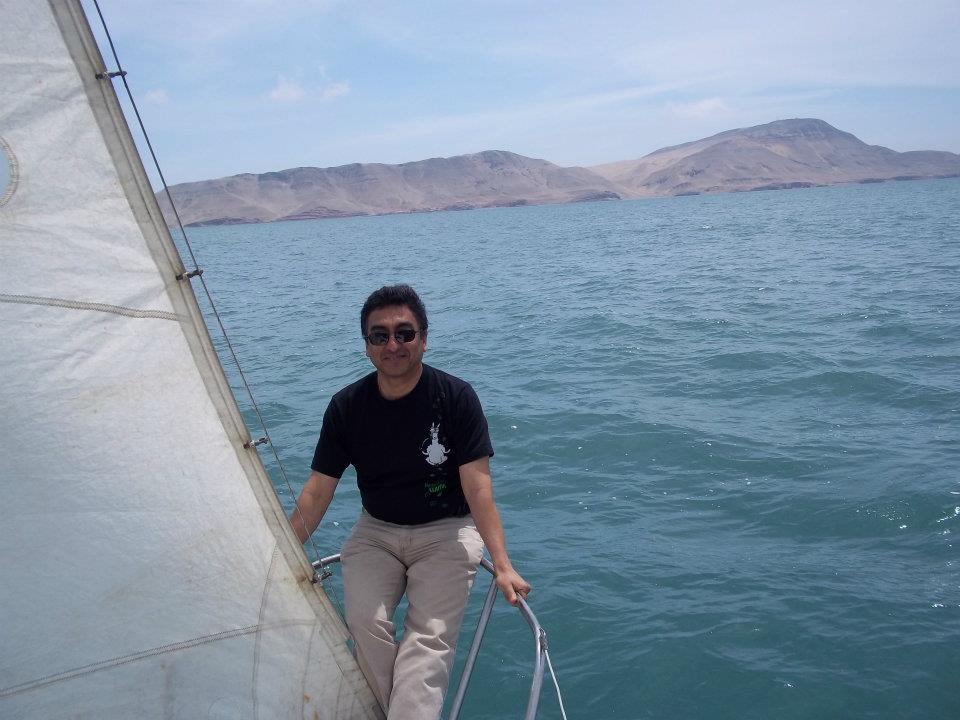 Mr.Jobaidul Haq, apparel industry expert based in Dhaka, Bangladesh, with about three decades of experience speaks to us. A Certified Six Sigma Master Black Belt (CSSMBB) Technical Expert, he shares with us his experiences in the apparel sector over the years.
Mr. Jobaidul Haq is a customer of REACH Technologies. 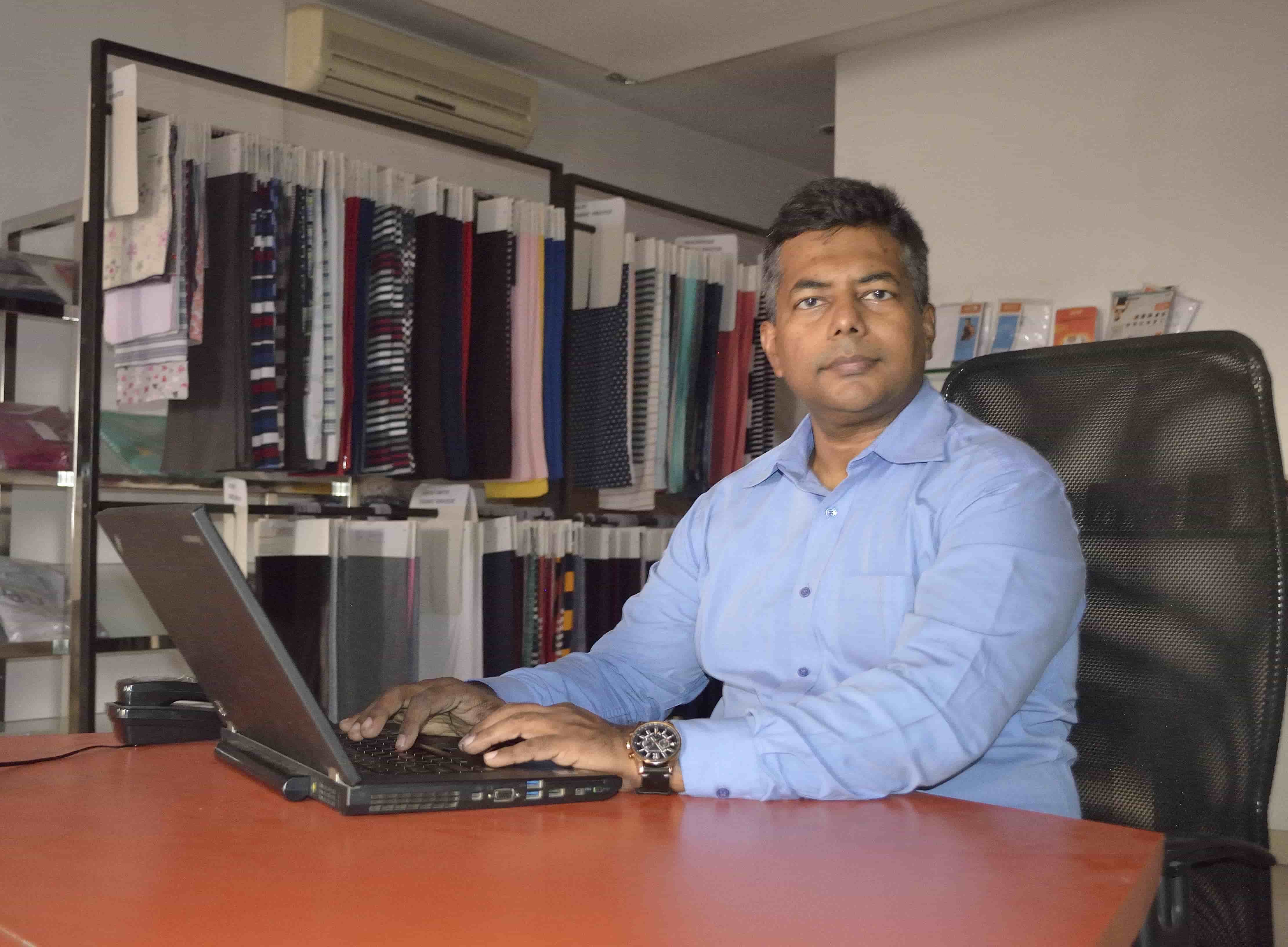 In this freewheeling conversation with us he talks about his experience as an entrepreneur in the apparel sector, his days at NIFT and the opportunities in and for the apparel sector. PETEXX is a customer of REACH Technologies.

SEND US A MESSAGE

Keep In Touch! Join Our Newsletter